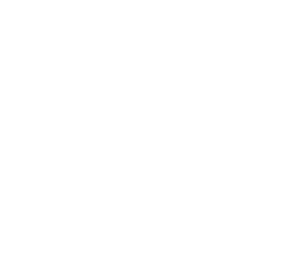 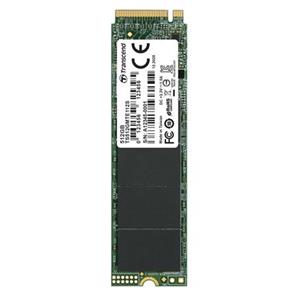 Transcend’s PCIe SSD 112S utilizes the PCI Express® Gen3 x4 interface supported by the latest NVMe™ standard, to unleash next-generation performance. The PCIe SSD 112S aims at high-end applications, such as digital audio/video production, gaming, and enterprise use, which require constant processing heavy workloads with no system lags or slowdowns of any kind. Powered by 3D NAND flash memory, the PCIe SSD 112S gives you not only fast transfer speeds but unmatched reliability.

Understanding the PCIe interface
PCIe (or PCI Express®) is a much faster interface than SATA (or Serial ATA) for connecting a host computer to solid-state storage devices over one or more lanes consisting of one transmit and one receive serial interface in each lane, meaning it can better fulfill new performance requirements.

3D expansion to break through limits
Unlike the existing planar NAND chips, 3D NAND flash is a type of flash memory in which the memory cells are stacked vertically in multiple layers. 3D NAND is developed to break through density limitations of the 2D planar NAND, and thus can deliver a greater level of performance and endurance.

Guaranteed quality
To ensure the utmost level of quality, Transcend SSDs undergo rigorous testing at all stages of production, including tests for vibration, temperature and humidity, speed, and functionality.

Warranty does not apply when SSD Scope’s wear-out indicator displays 0% within the warranty coverage.

Note:
Systems for use with the PCIe M.2 SSD must have an M.2 connector with only an M key. B-key connectors are not compatible. Improper insertion may lead to damage. Please click here for more information. 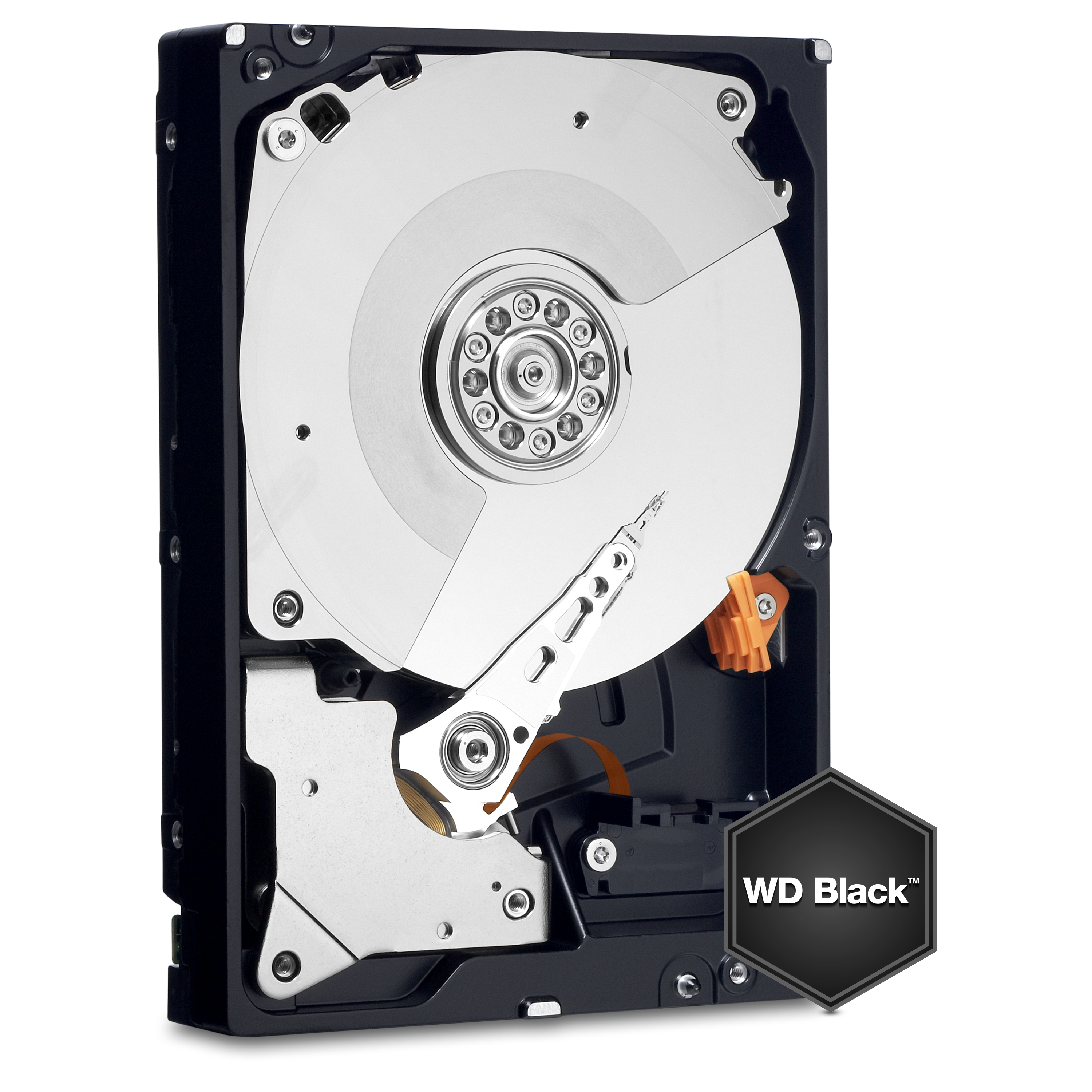 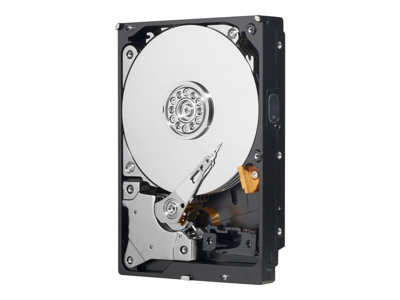 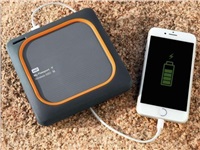 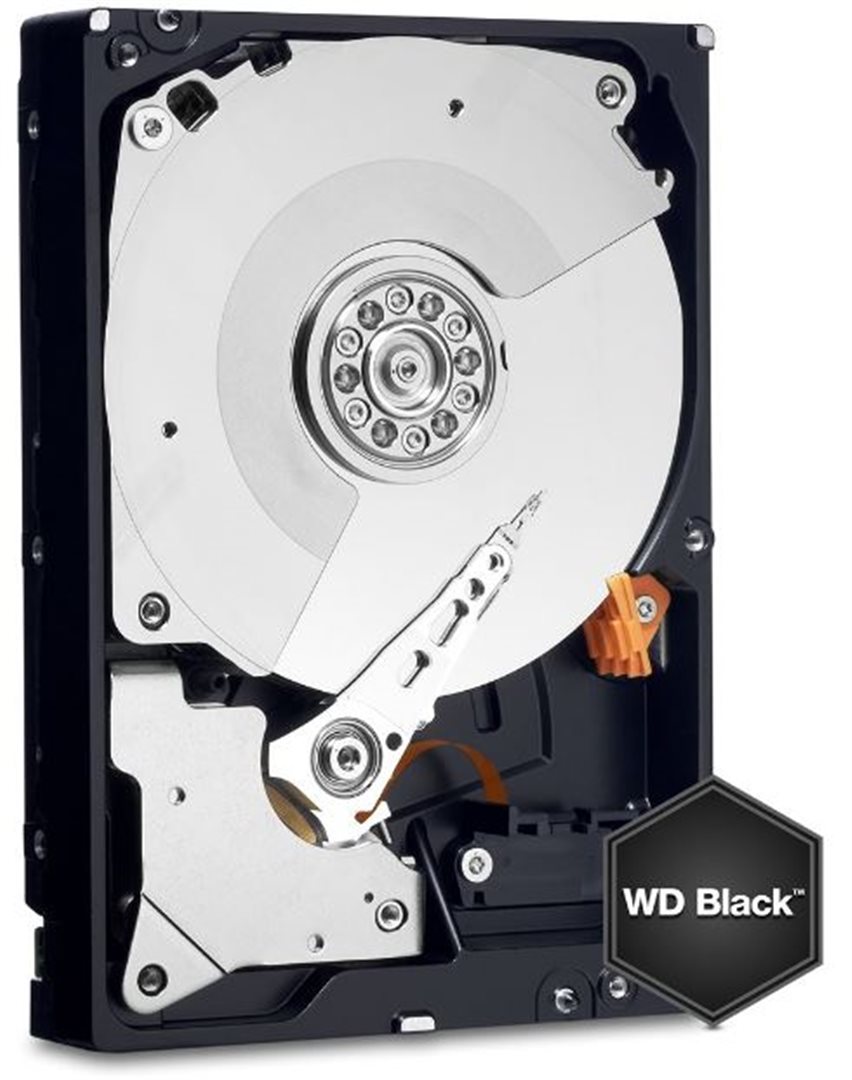 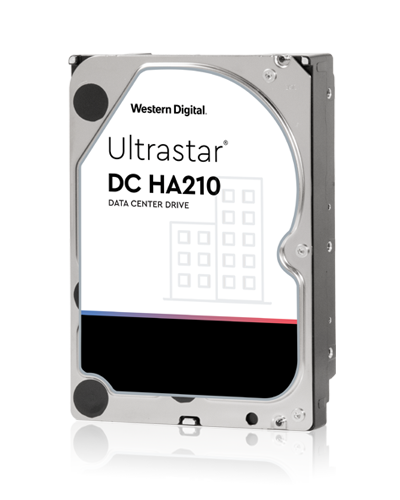 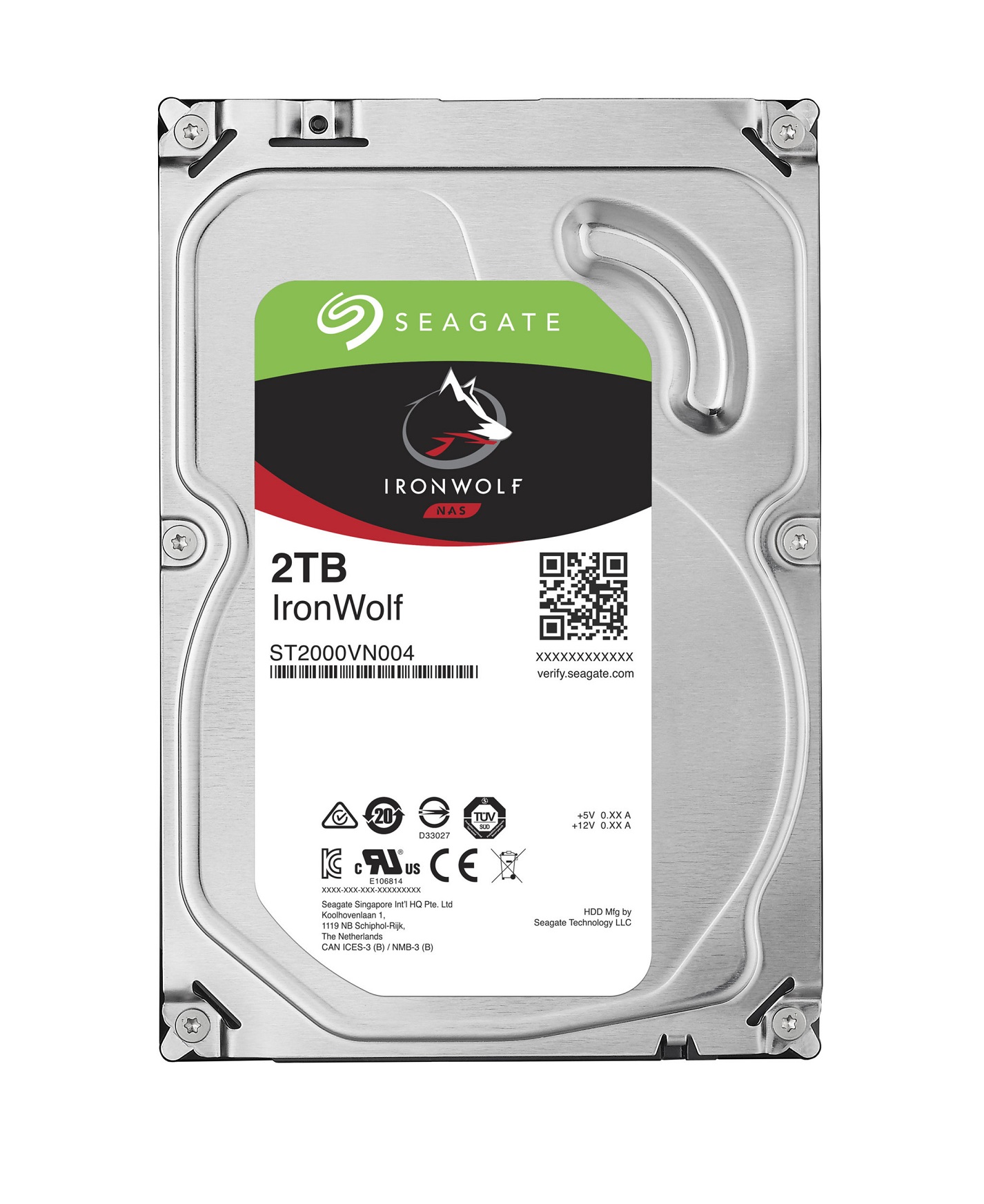 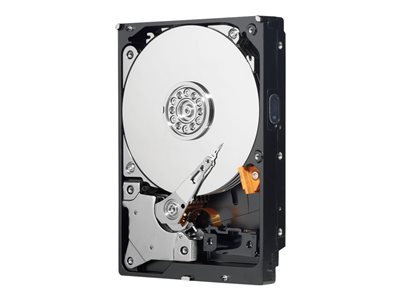