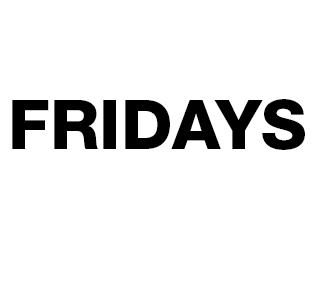 PCIe (or PCI Express) is a much faster interface than SATA (or Serial ATA) for connecting a host computer to solid-state storage devices over one or more lanes consisting of one transmit and one receive serial interface in each lane, meaning it can better fulfill new performance requirements.

3D expansion to break through limits

Transcend SSD Scope is advanced, user-friendly software that makes it easy to ensure your Transcend SSD remains healthy, and continues to run fast and error-free by determining the condition and optimizing the performance of your drive. 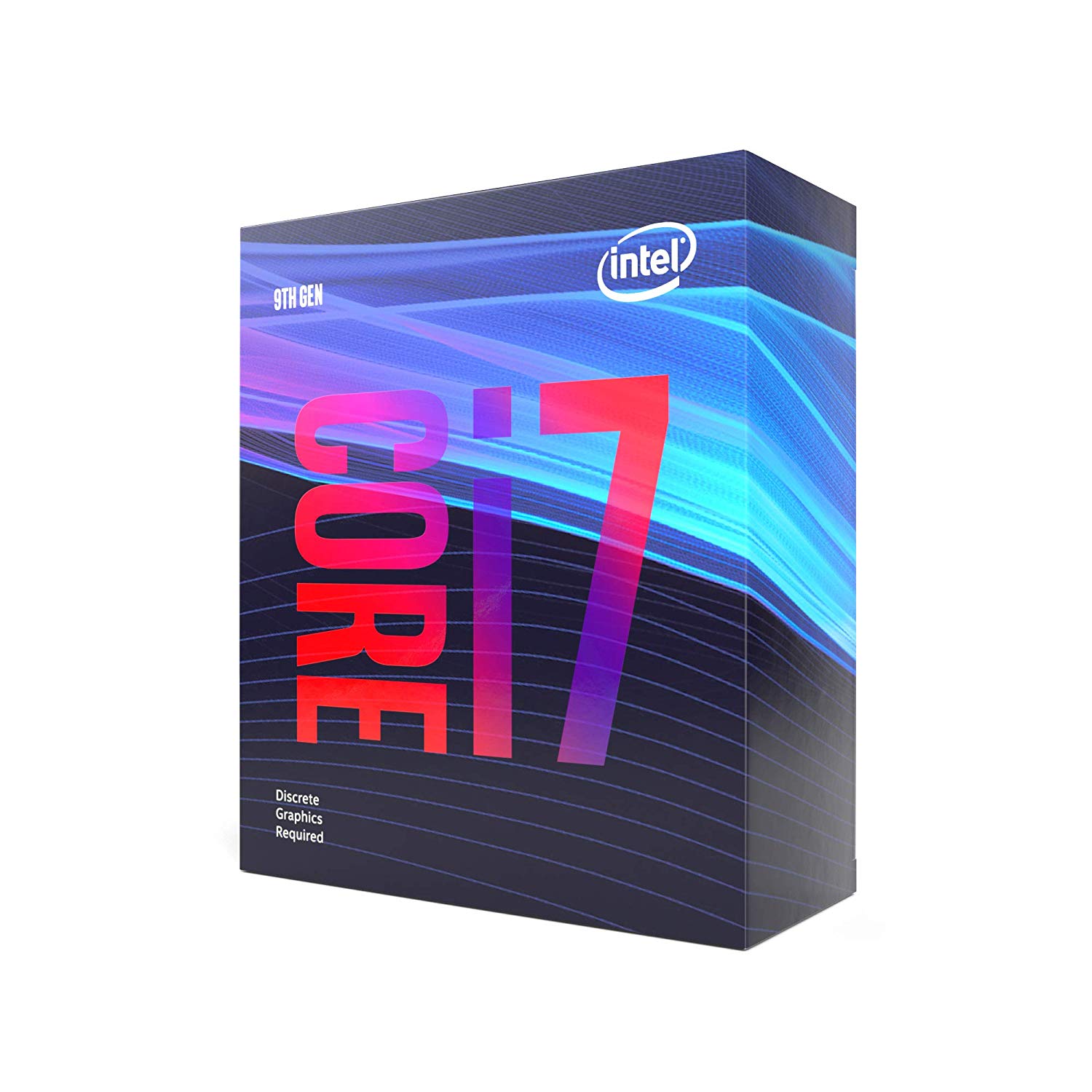 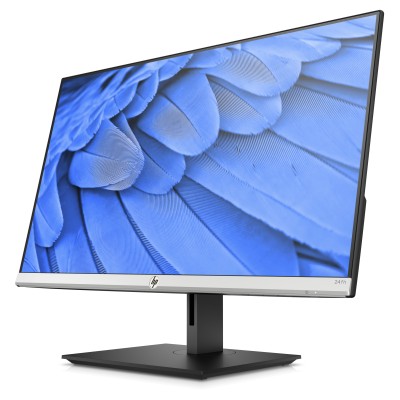 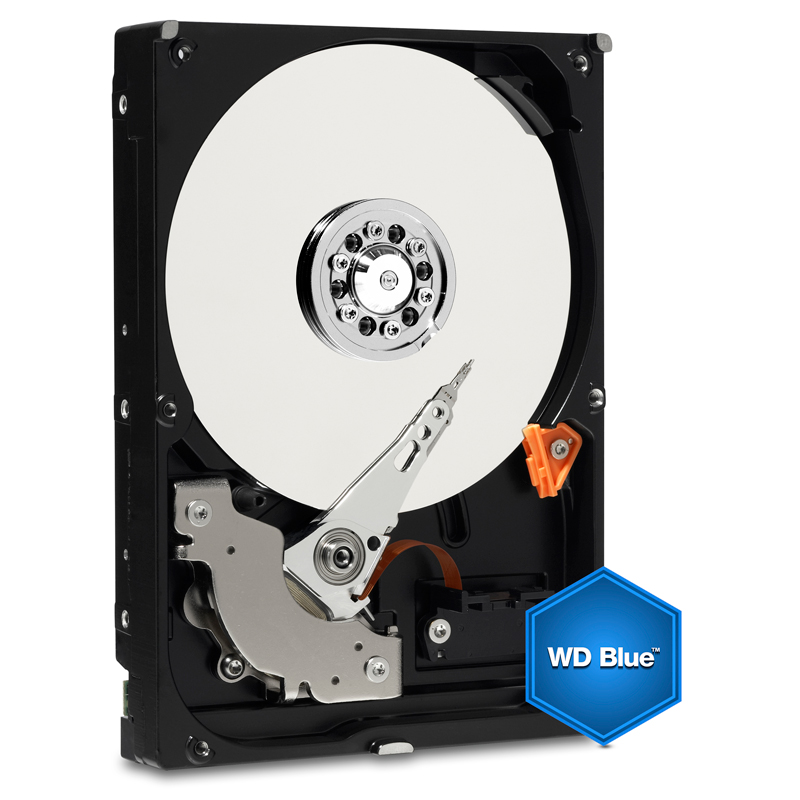 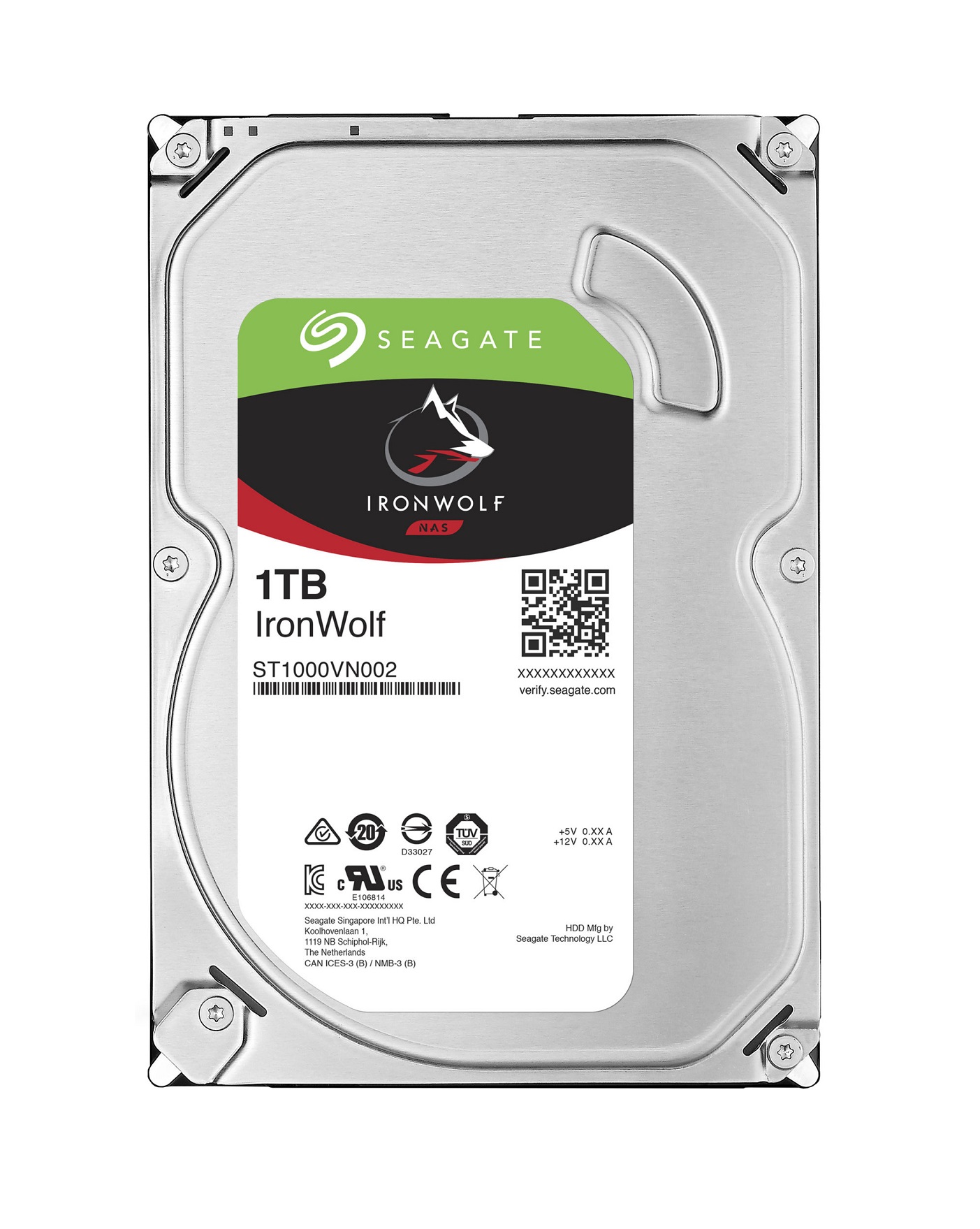 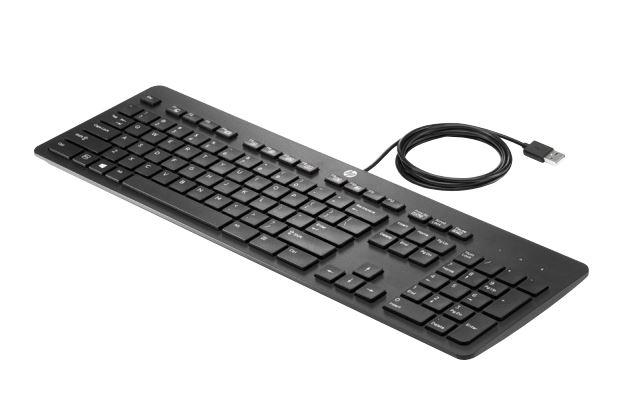 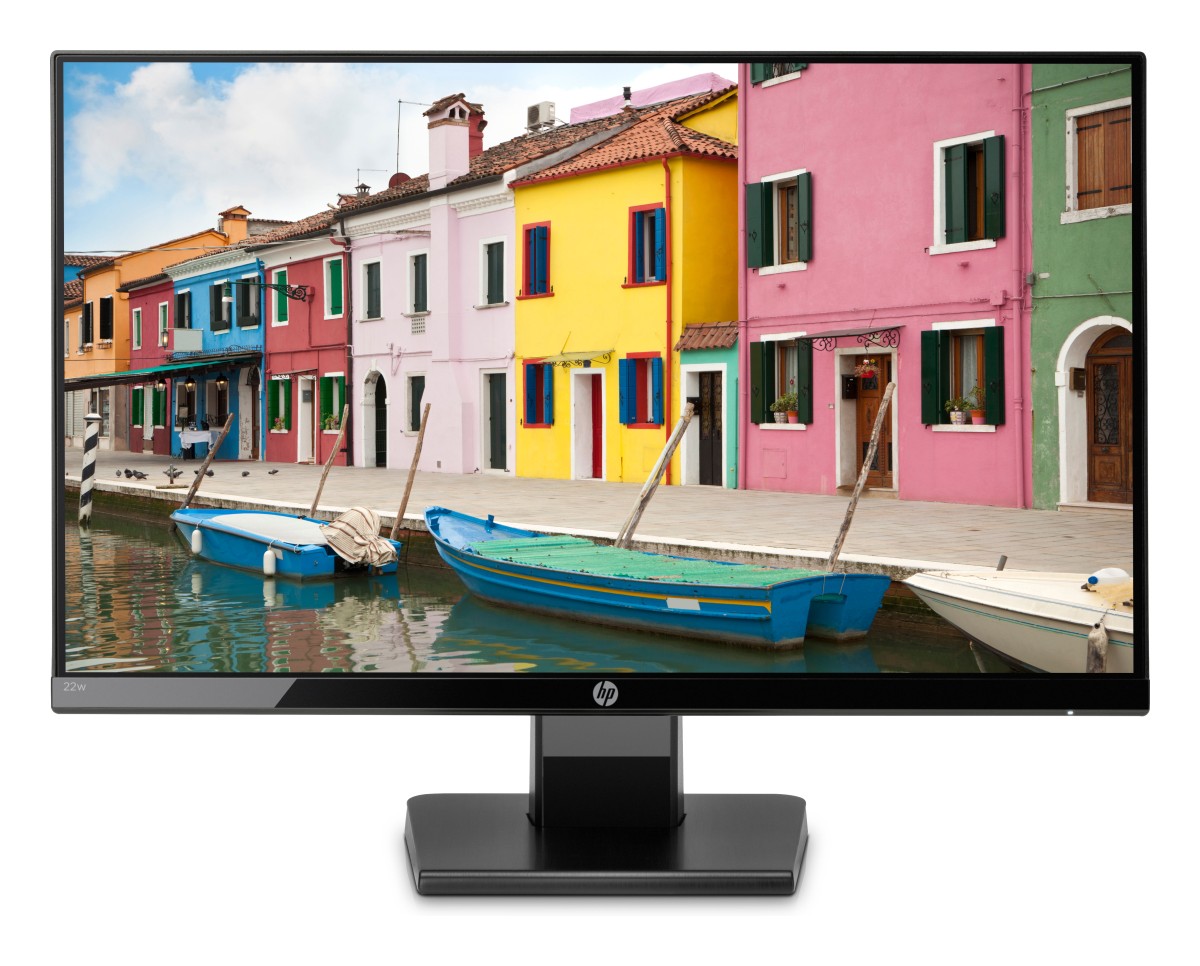 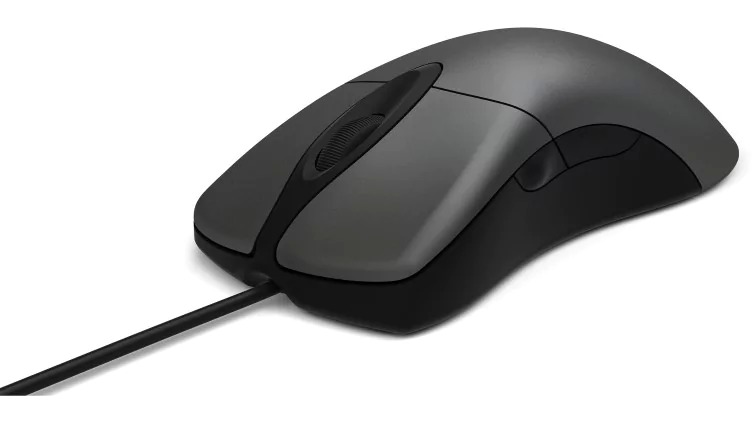